A Short Week from Work 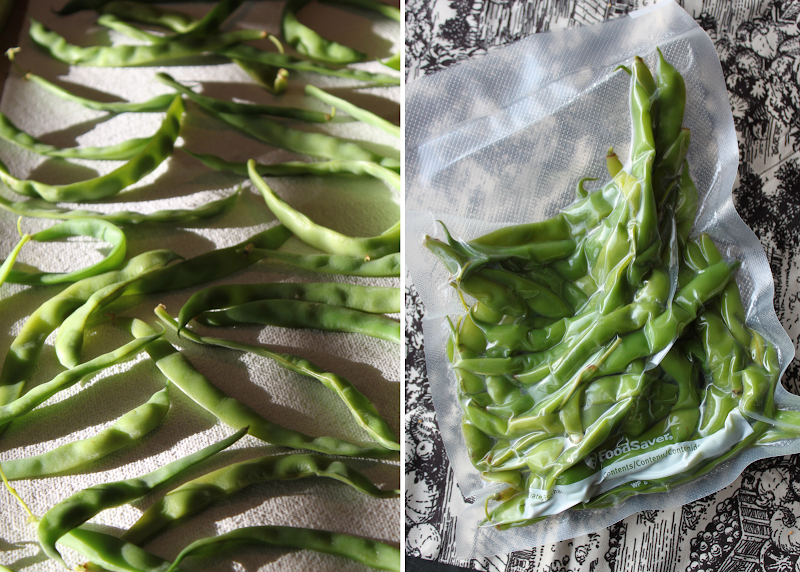 Monday was a busy day. It was Labor day and we got back fro Yorkville around 3ish in the afternoon. I was busy running around cleaning, unpacking, and tyring to get ready for work on Tuesday. I ended up blanching my green beans that I got form the garden and freezing them. Hopefully this time they will not be mushy like last time. I forgot to blanch them so the starch ruined them. 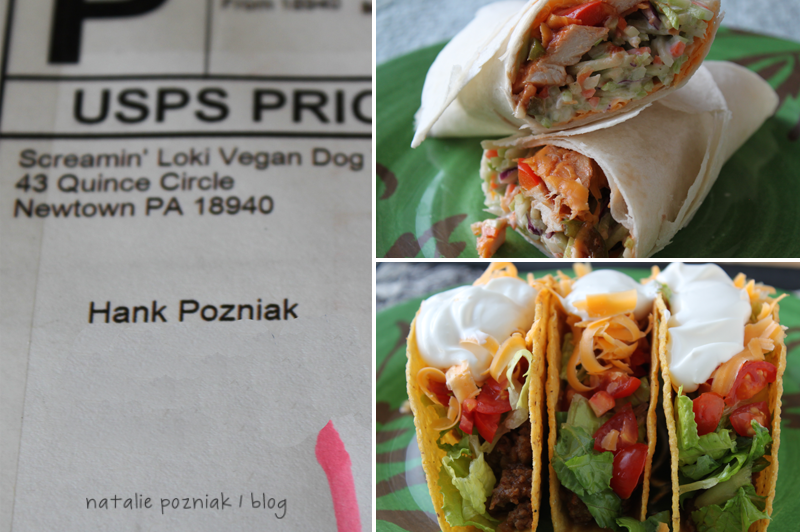 My little man's birthday was the fifth. Hank ended up getting a package from Grandma. She sent him doggie treats. He loves them. I made some Tacos one night for dinner and followed by the next night BBQ Chicken Roll ups. I have been obsessed with an internet site called Pinterest. I love it! I have found some neat recipes on there. I have one planned for later in the week. It has cooled off here in IL. I wish summer was always in the 70's. It would be so much more pleasant being outside. Only bad thing with the cooler wheather is my foot is a little more achy than normal. Not sure which I would rather have a swollen foot in the summer or an achy foot in the winter. The other night we went over to our neighbor's house for Fish Taco's. I was not too sure about it at first since I am not a big fan of fish but once I tasted one I wanted more. Jon wants me to make then sometime again. I think that I can manage that. I think that i ended up having 3 or 4 taco's. Jon has been so busy with the boat that he has not worked on his motorcycle. Thursday he worked on his bike and made a new fender. I had him make a recipe tonight in the corkc pot. It was called Santa Fe Chicken. It was so yummy! Jon was so full after wards that he kept sighing. I guess that was a good thing. 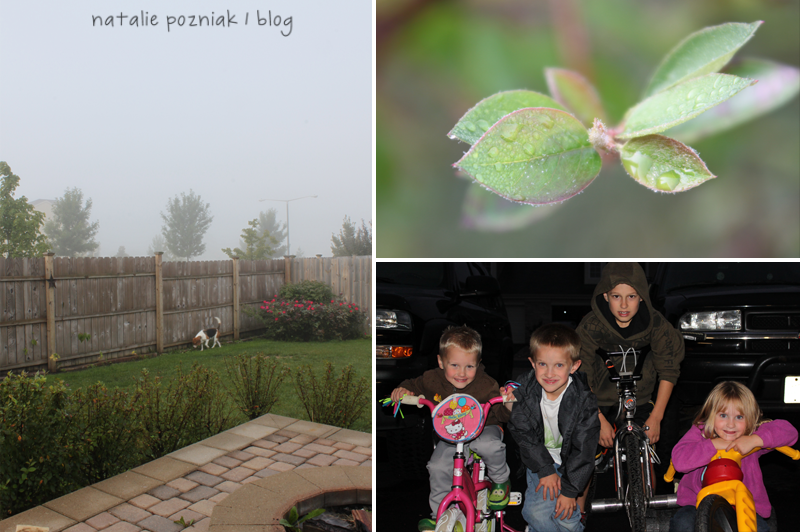 Saturday morning Jon and I woke up to fog. It was pretty neat to see. I had to run out of bed after Jon left for work to take photos. The boys thought I was nuts but I wanted to capture it. We had our neighbor's kids over Friday night. They love hanging out at our house for some reason. But it was fun! 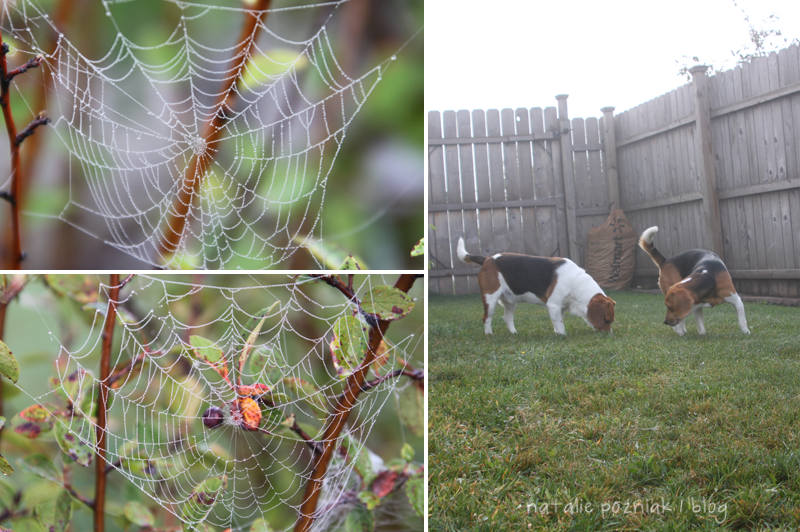 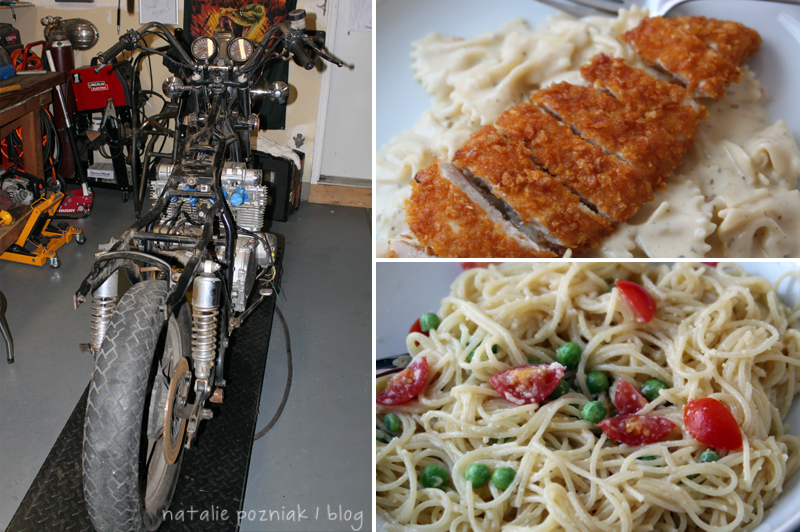 Jon has a side job on this bike making it a hard tail. I cannot wait to see what he does. I hope the customer likes it! Tomorrow Jon, his Uncle and I are headed up to the farm to put up our tree stand and hunt squrril. This should be interesting since I now have my hunting license. Maybe I will get something... Well calling it a night. Have to get up early in the morning. Wish me luck.