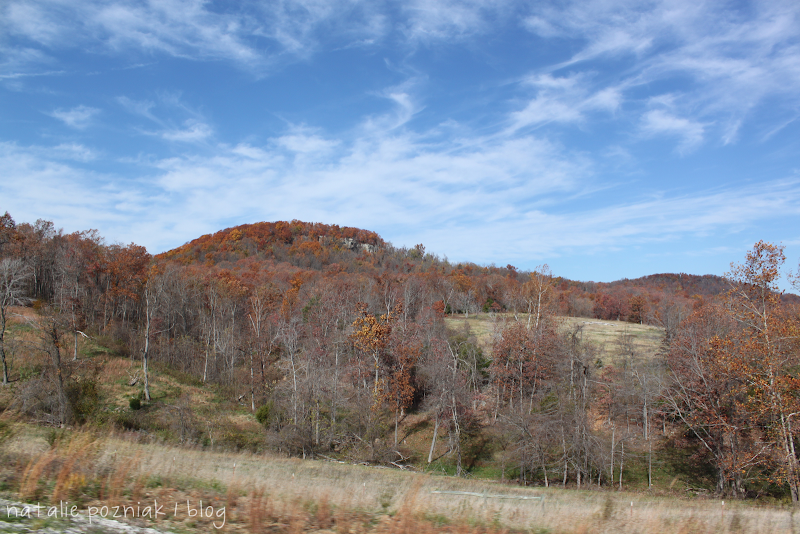 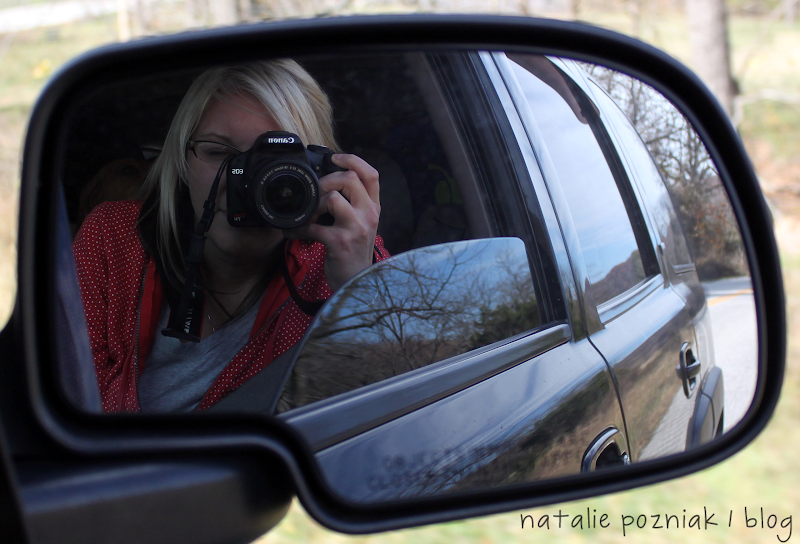 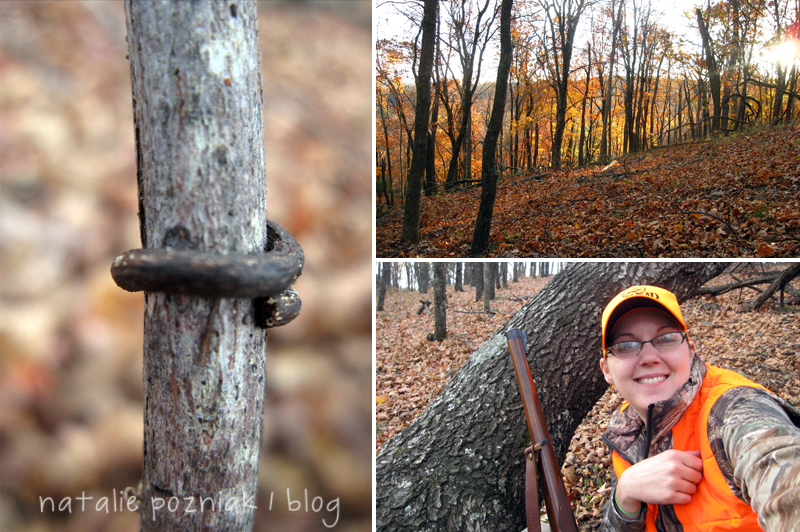 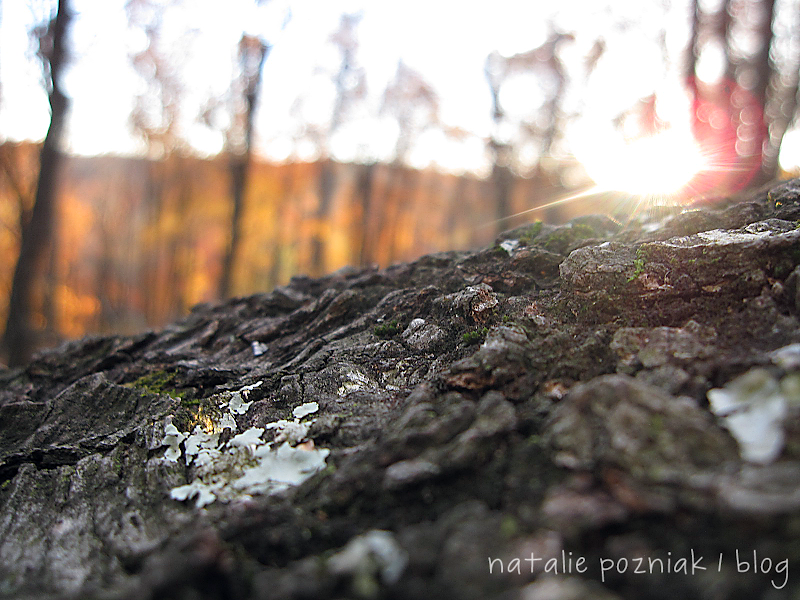 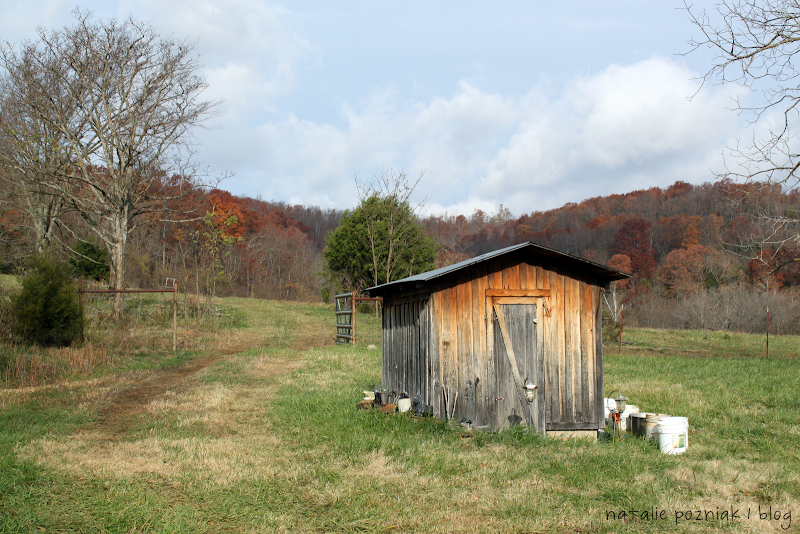 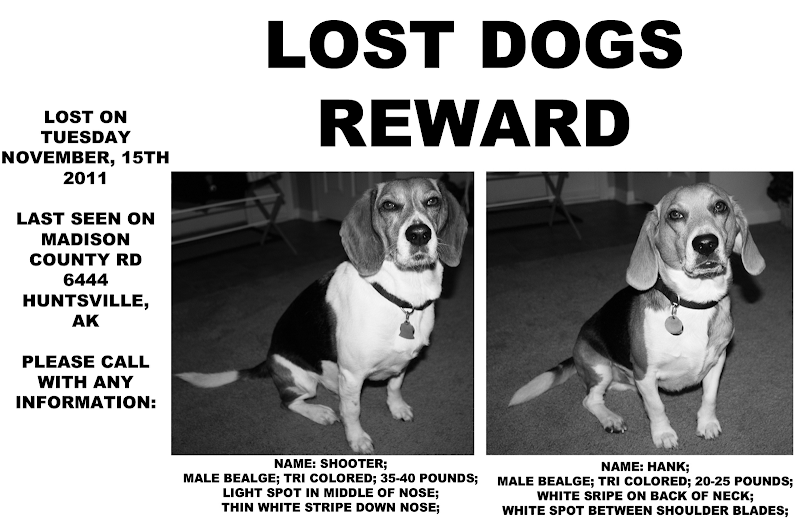 I have been gone for awhile. I know I have falling behind again. Ugh... Jon and I went on vacation to Hunstville, Arkansas. It took us about two weeks to pack and get everything ready for this trip. I pre-made meals, had hunting clothes washed and packed, Got the boys things together etc, etc.  We left around 2 am on a Sunday to get down there around noon. It was a long drive. Poor boys had no room in the car since I brought everything but the kitchen sink.

As soon as we got there it was all about hunting. The boys ran off the first day and I was freaking out. We found them later that night. I was crying and so upset. but glad we found them. The next day we went hunting again and later that night I got my first deer. A 6 point buck. Yeah for me! Jon was able to get two does the next day. Yeah for Jon! Jon and I went back to the house to find out that the boys had been gone for about 3 hours up on the mountain. Then the worse thing happened. We could not find them and they did not come home. The fear set in. Then for the rest of our vacation Jon and I spent  12 -13 hours a day driving around trying to find them. People had spotted them but they were too scared to go to anybody.

Then the most horrible thing happened... We had to go home. It was heart-breaking to leave our boys out there in the elements and we just had to return home. Jon and I were very depressed the whole way home. By the time we returned back to Illinois it was midnight. Jon and I could not believe how quite the house was without the boys. We could not think of anything but them. Then on Tuesday Shooter was found on the property that we were staying on chasing rabbits! My heart was lifted but where was Hank? Why was he not found? I decided to go back down to Arkansas Thanksgiving weekend.

I was so happy to see that Shooter was well and healthy. Jon's Brother and girlfriend ended up coming down with me too. Again everyday we called for Hank, passed out new Lost dog flyers went to all the towns near where they boys had been lost. Then again Sunday came and we had to go home. Once again I was leaving my baby out there. I was happy that Shooter was back but I wanted Hank to be there too with us coming home. We started to head back home and half way into our trip I got a call from Jon. Hank was found! We turned around and headed back to Arkansas. We got there around 6pm and Hanky Panky was there safe and sound. He was pretty skinny and was beat up. I felt so sorry for him.

They said that he might have been attacked by another animal. I was so scared for him. We headed back home with both the boys. We ended up getting home around 4am. Jon waited up for us to come home and it was bitter sweet seeing Jon and our family back together again. We had to take Hank and Shooter to the vet for a check up since they were gone for two weeks. Everything came back good from their checkup. We found out that Hank had a ton of scabs near his rear end and the doctor had to shave some areas to make sure that the scabs were not deep. Hank did have a puncture wound on his hind leg. The doctor gave him medicine to help with the swelling and antibiotics to fight off any infections. Jon and I think that he ended up getting caught on barbwire and that is where all the scabs etc. came from. Poor thing. Hank is doing well now and everything is falling back into place here at our household. That is our exciting 3 weeks. How have you all been in these 3 weeks? I hope better than ours. Till next week... (I promise to get back on track to have weekly posts again.)