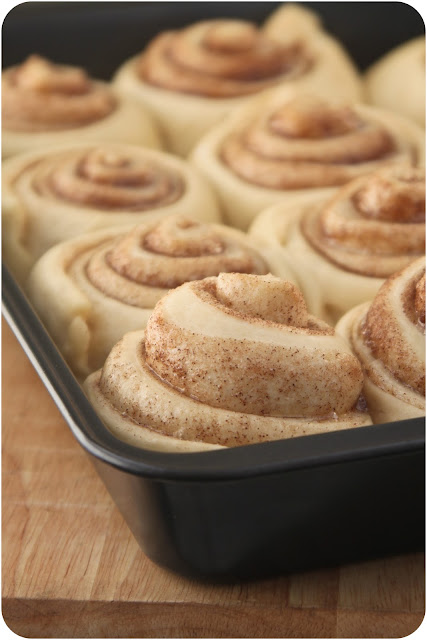 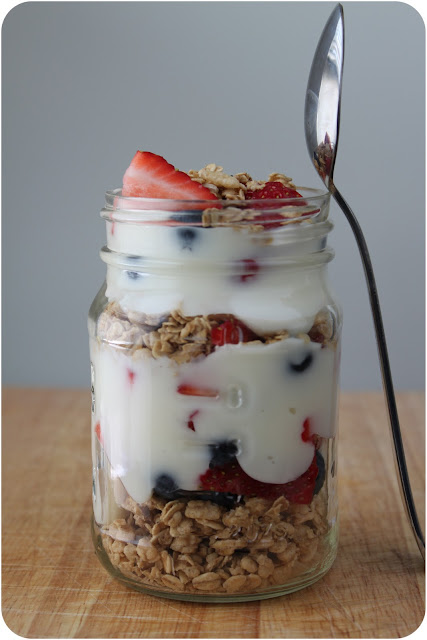 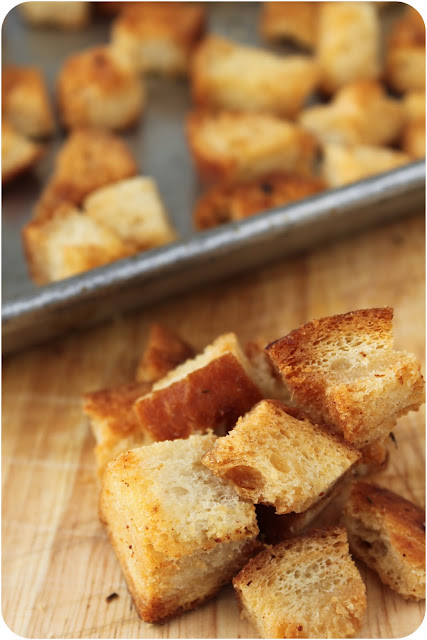 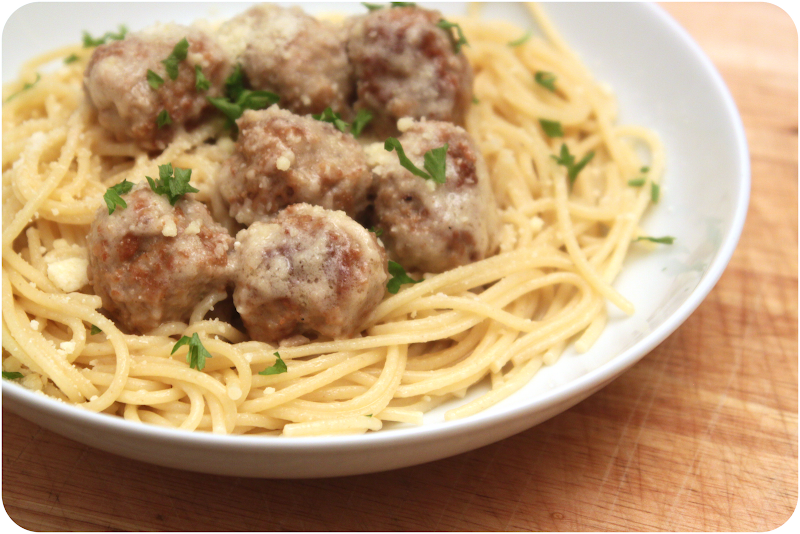 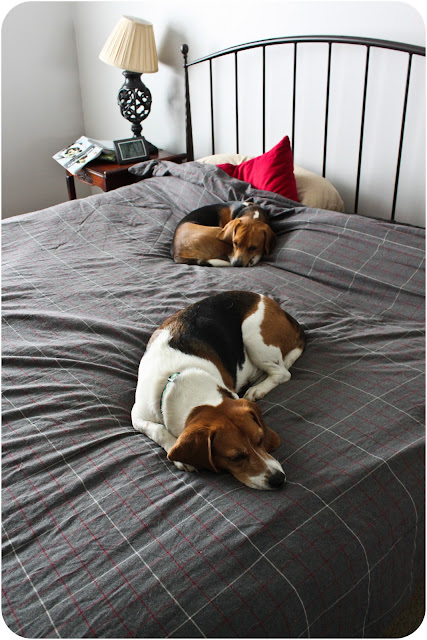 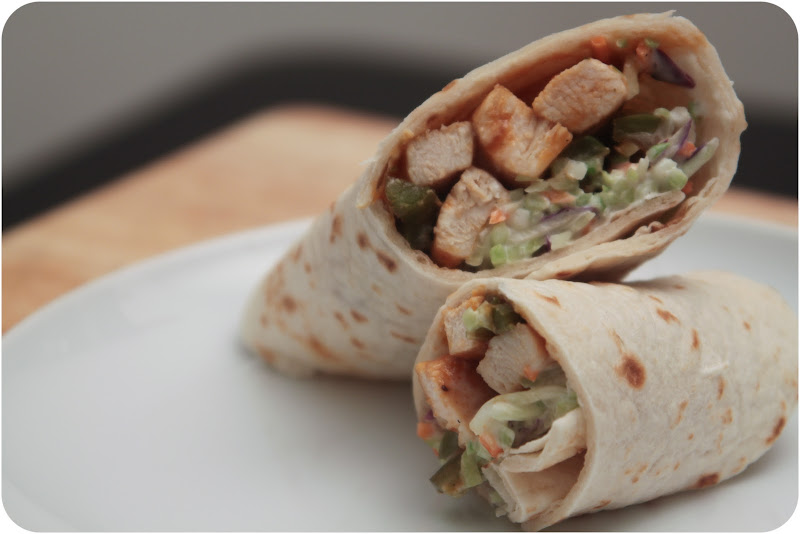 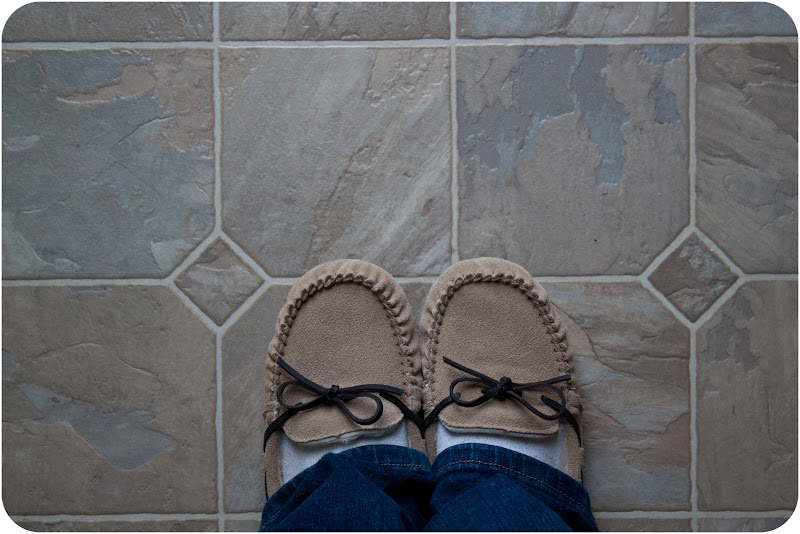 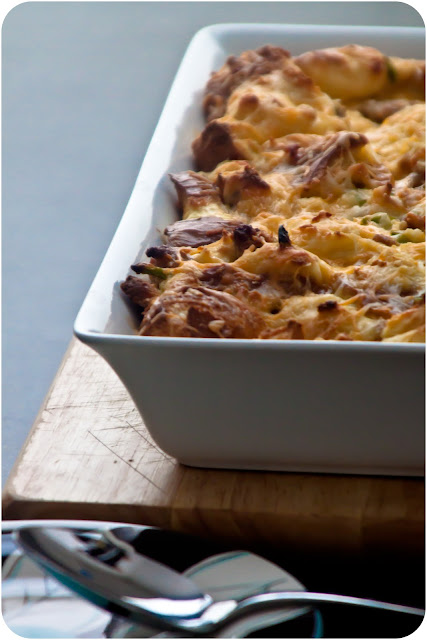 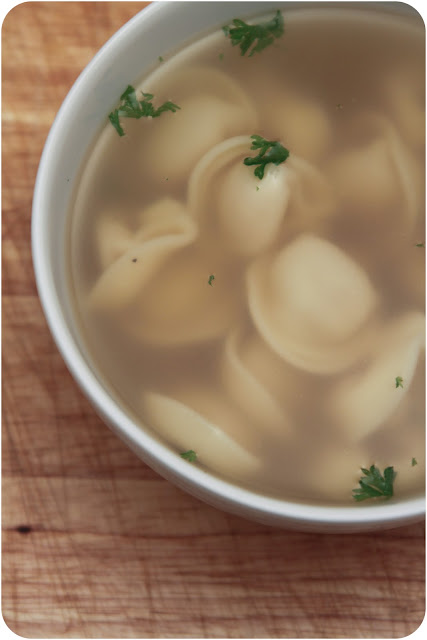 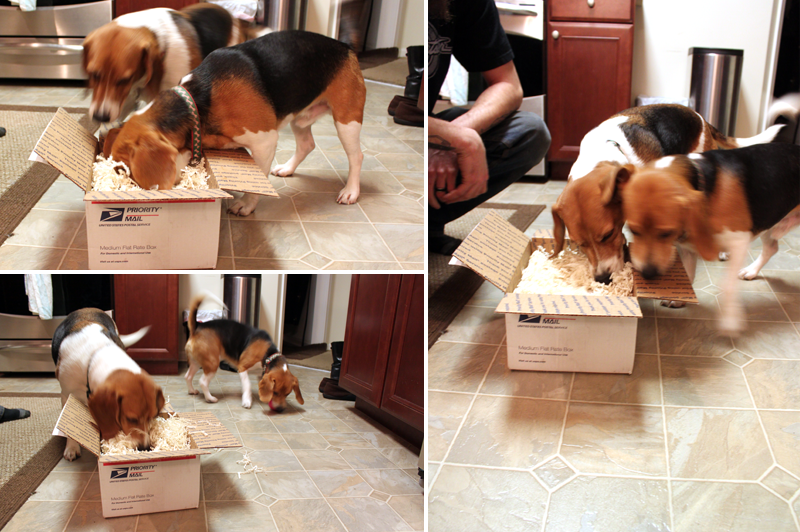 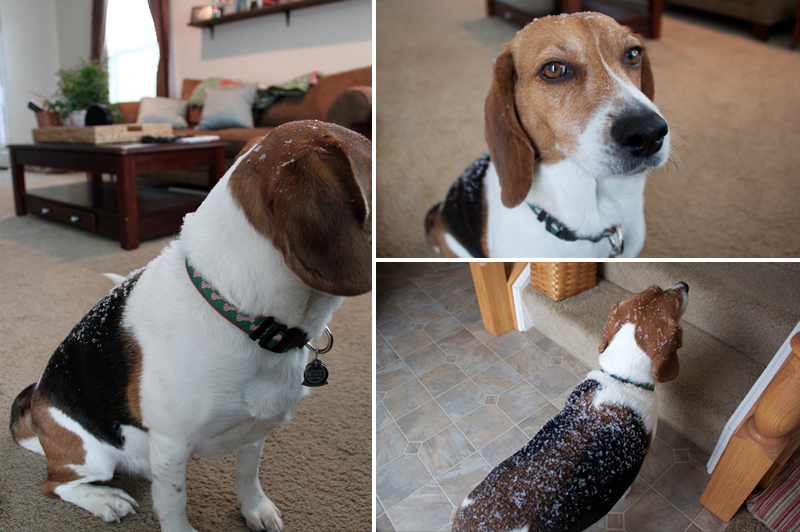 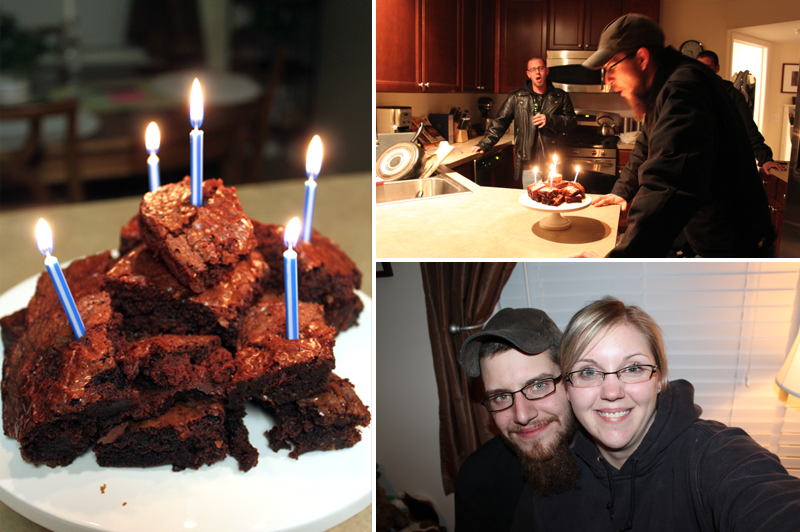 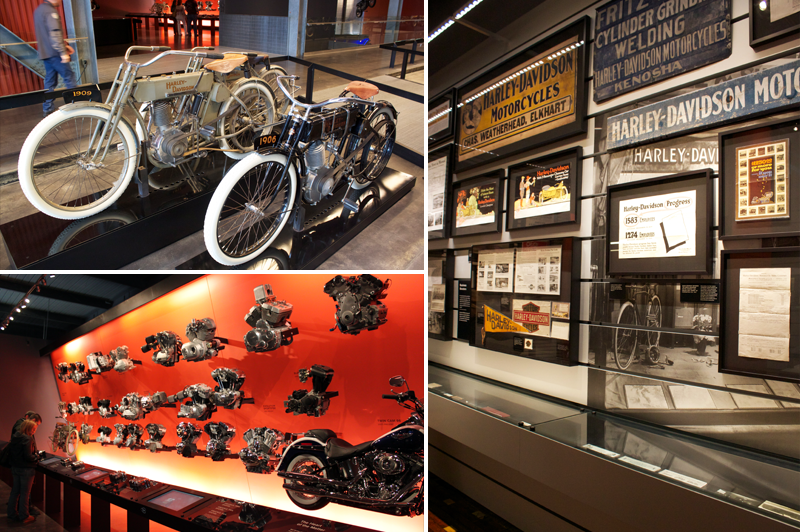 On Saturday was Jon's Birthday! He turned 28 this year. Last year we did not do much since my Dad had just passed away a few days before Jon's birthday. I felt bad this year and to keep my mind off of my Dad's passing I thought I would make it up to him. Since Jon's brother and him are making their own business in building motorcycles I took them to see the Harley Davidson Museum in Milwaukee, Wisconsin.

I thought that it would spark new ideas for them and their creations that they are building. I could not believe how many motorcycles were there. It was a lot of fun to see it. Checked that off our list of things to see. I told Jon that we needed to get out more and do similar kind of activities with each other. Cannot wait to see where we end up going next... Maybe a beer tour? Who knows. Do you have an fun activities that are cheap and exciting to do? Please let me know.

I could not believe how much snow we had on Friday. I had been off since Thursday and was getting up early to go shopping to get all the things we might need before the big storm. By the time that I had pulled into the driveway the snow had started to fall and it kept falling till about midnight. We had a couple of friends over to help celebrate Jon's birthday early. We were watching the news and it said that we ended up getting 9.1 inches of snow. I believe it. I was out there right before Jon got home from work shoveling the driveway and when I had finished and turned around everything that I had shoveled was already covered again by snow. I could not believe it. Jon ended up taking 2 hours to get home that night. He even had got off early but by the time he got home it was dinner time. I am exhausted from this weekend so time to relax. Till next week...

Recipes this week will be posted daily. I am trying a new format of my cooking. Posting separate posts with the photo and recipe. Let's see how it works out. Let me know next week what you think of the new format. If it works or not.

P.S. While I was posting this Shooter and Hank are running around the house. Shooter is barking at Hank running around. Jon ended up having to come in from the garage to see what was going on. My silly puppies!