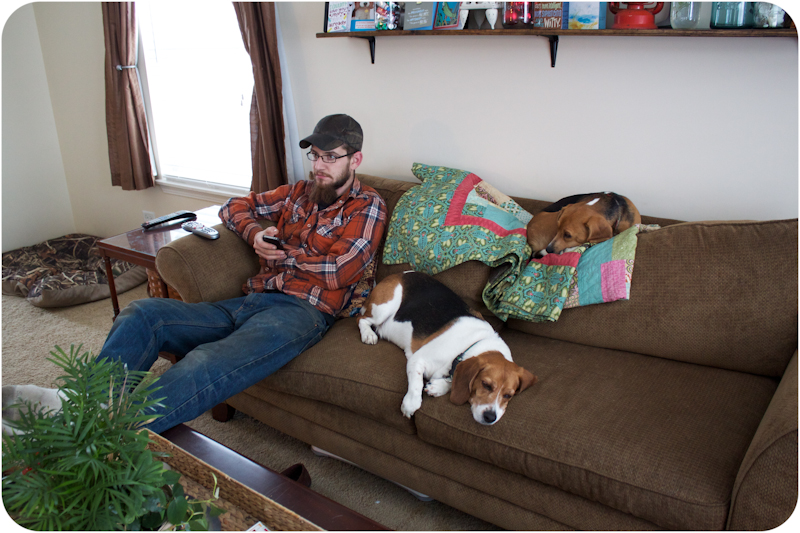 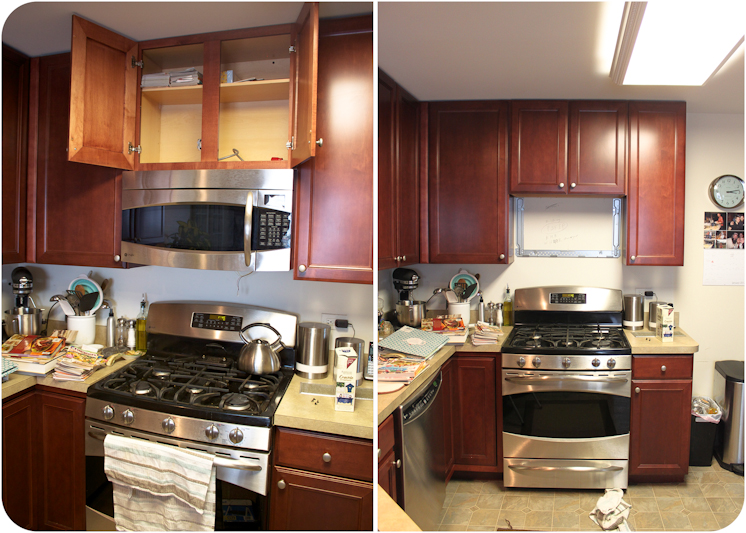 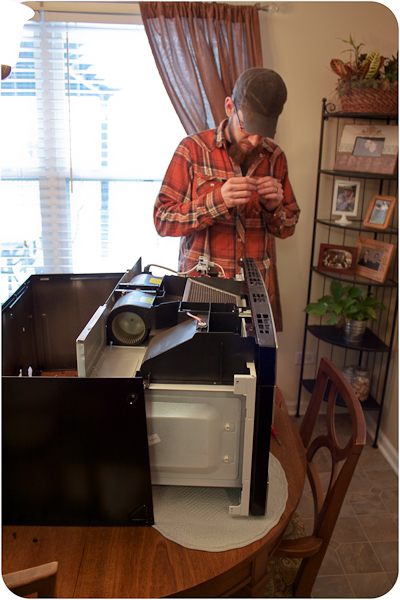 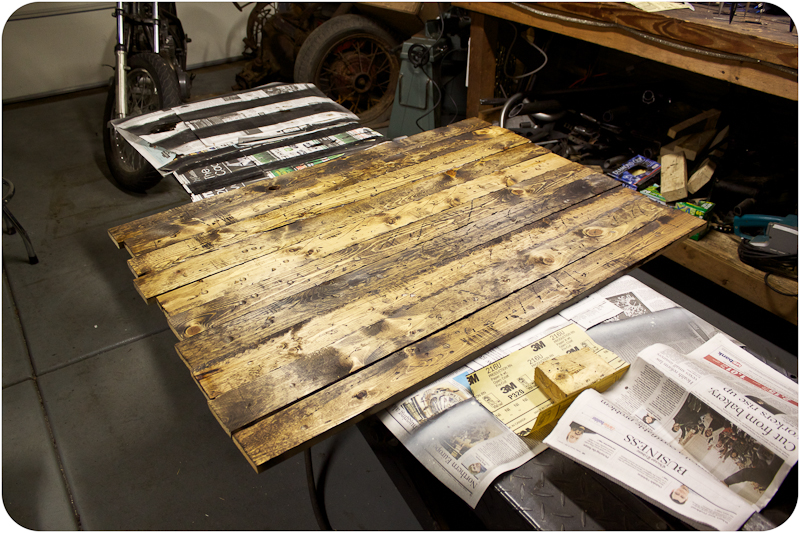 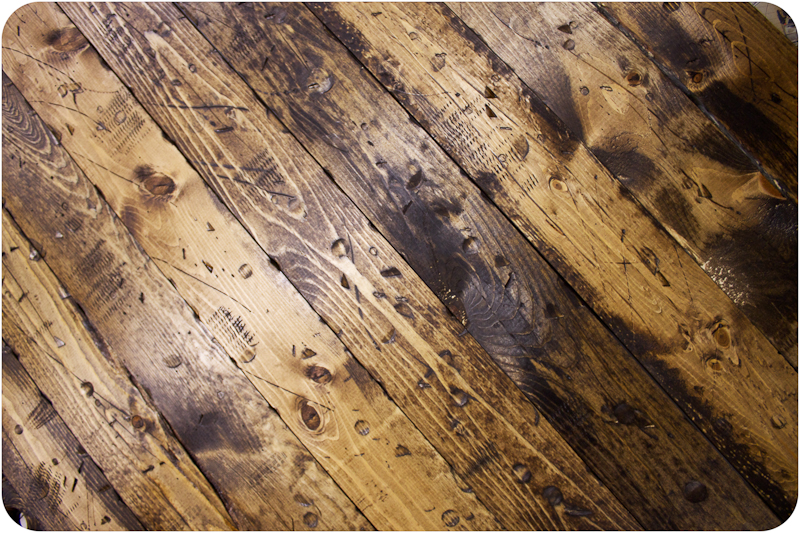 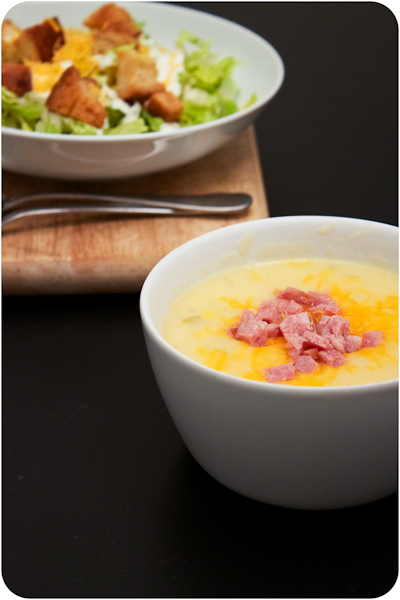 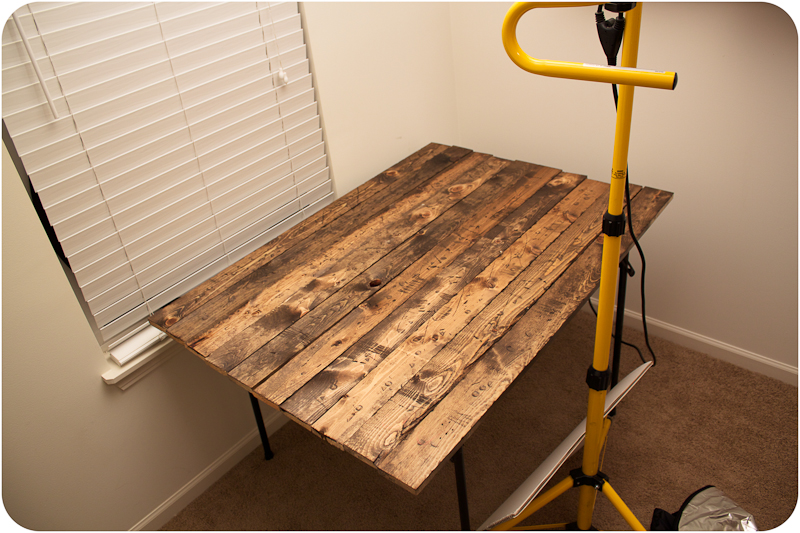 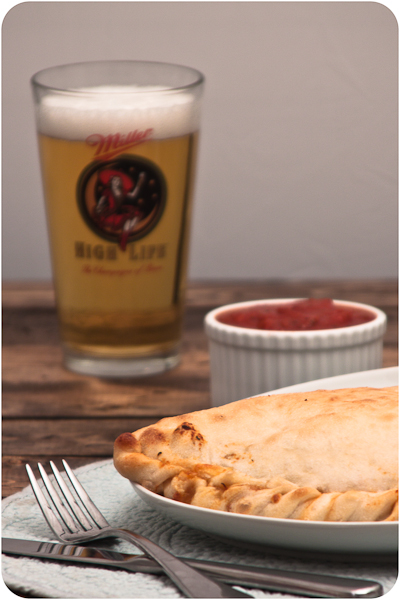 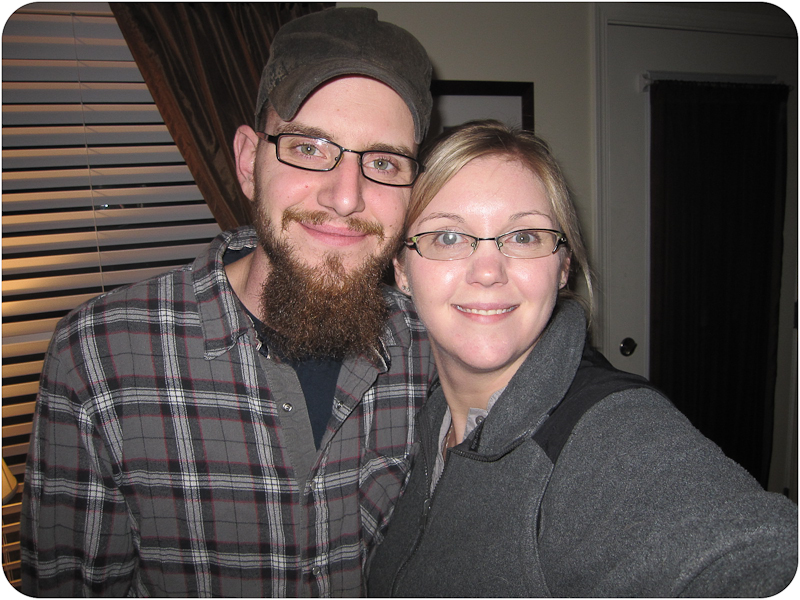 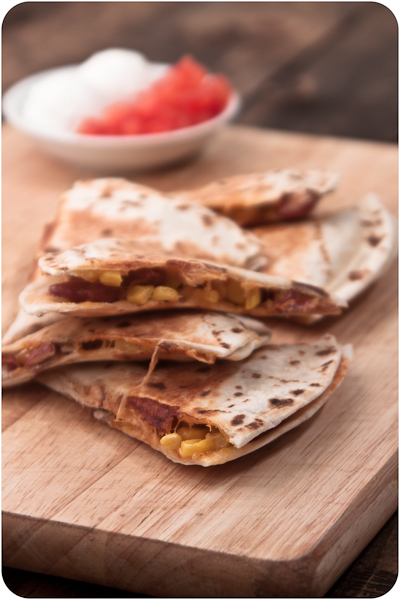 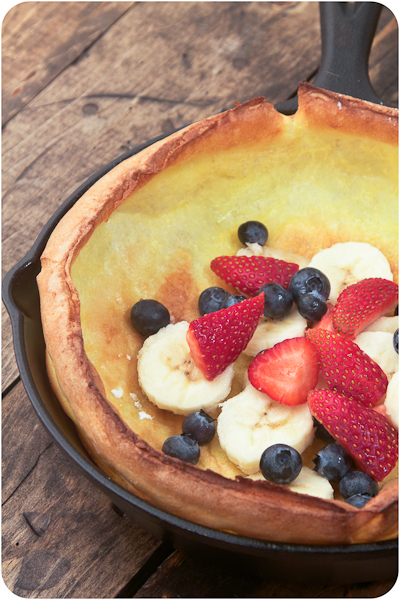 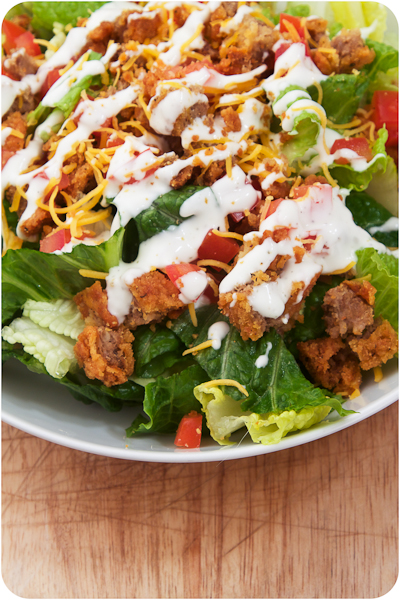 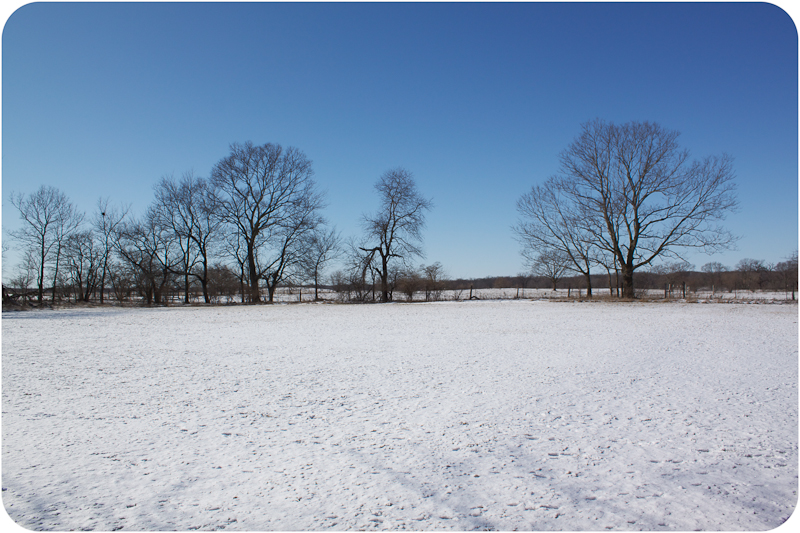 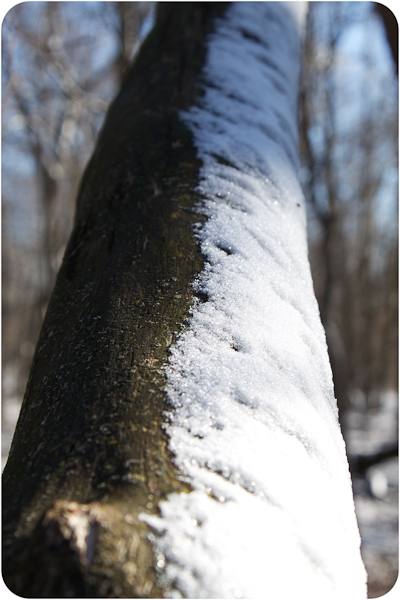 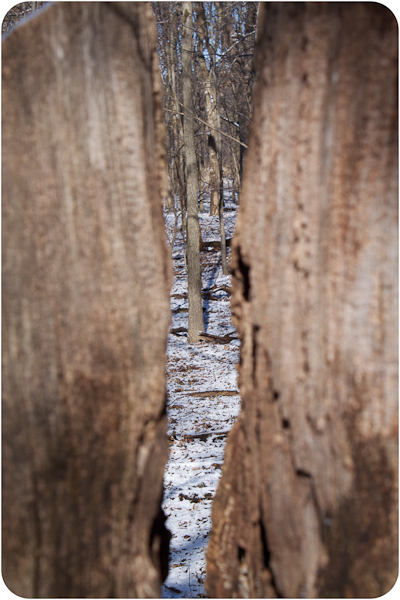 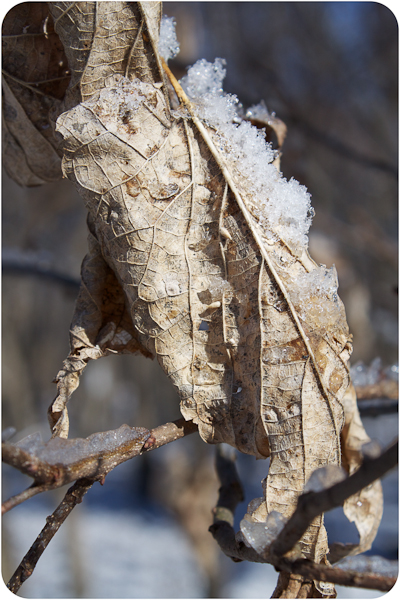 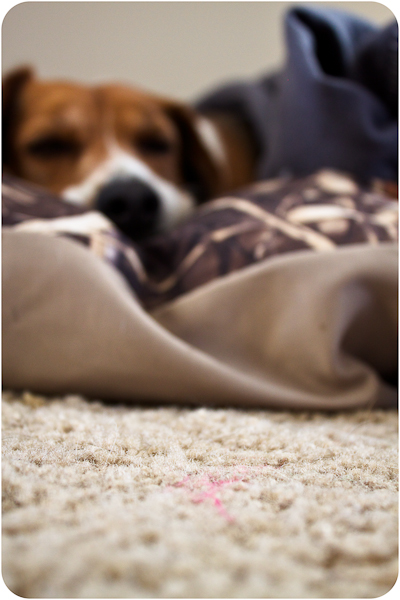 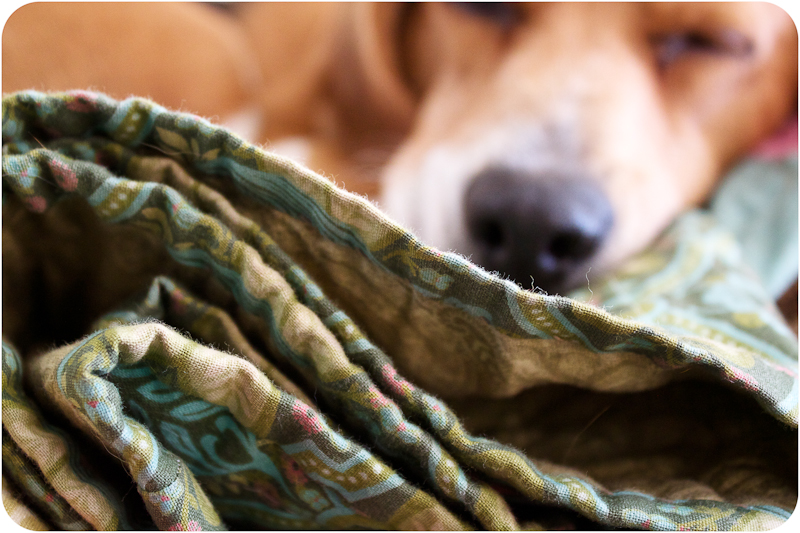 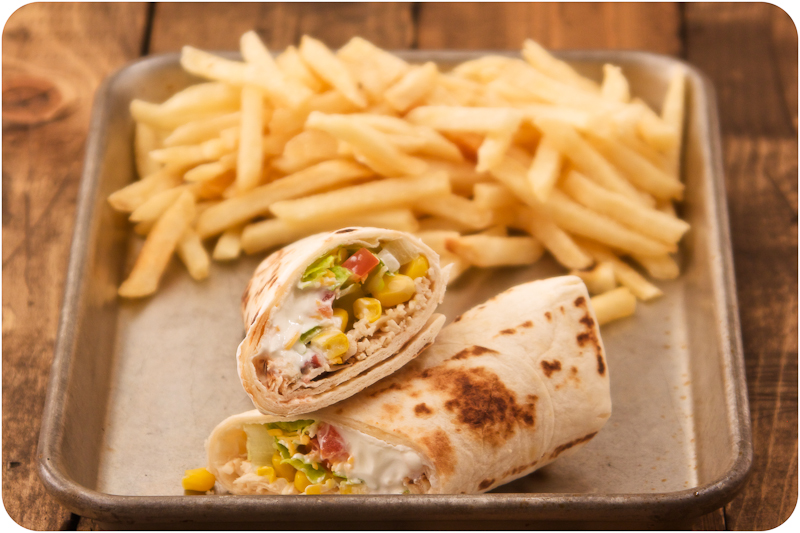 This week was my first full week at work since December. I had Thursday's off with Jon so it was nice to spend some extra time with him. Last weekend Jon and I made this great table top for my food photography. I wanted it to have a stained/old look to it so we used some extra stain that we had in the garage. I also bought some crackle paint so that the other side could be an old worn old that has been in the elements for years. But it did not work like I wanted it to so I am still thinking of how I want the other side of the wood to look like.

I also have been submitting my photos to foodgawker.  foodgawker is a photo gallery that allows you to visually search and discover new recipes, techniques and ingredients to inspire your culinary adventures. We publish food photography submitted by food bloggers from around the world. I submitted some photos from last week but got them declined. I have been working harder this week to improve my photo skills. Jon even jumped in to help me out. I have learned not to rush photographs. I tend to eat meals cold but that is ok. I am trying to get better and have at least have my food somewhat warm. I have also been using Lightroom 3 to adjust my photos. I really am in love with it. Photoshop Elements has taken a backseat but I will have to learn to use both.

We also took apart our microwave hoping that it was just a fuse that was burnt out. But it wasn't. We have not had a microwave in maybe a year-year and a half. We have been use to it. We hardly have leftover and when we do Jon and I take them to work to heat up. We are looking into just putting in a range hood since we still need the fan for when I cook. There have been numerous times and I mean numerous times that all the fire detectors have been going off while cooking. It is very annoying and even embarrassing when you have guest over and they are going off. I am not burning the food but it must just have a smell or something that is making them go off. There have also been times that Jon and taken the whole detector outside and it is still beeping. Maybe it is time for some new ones.

Hope everyone had a great week as Jon, I and the boys have. Remember during the week I will be posting recipes of the above food photos. Till next week!