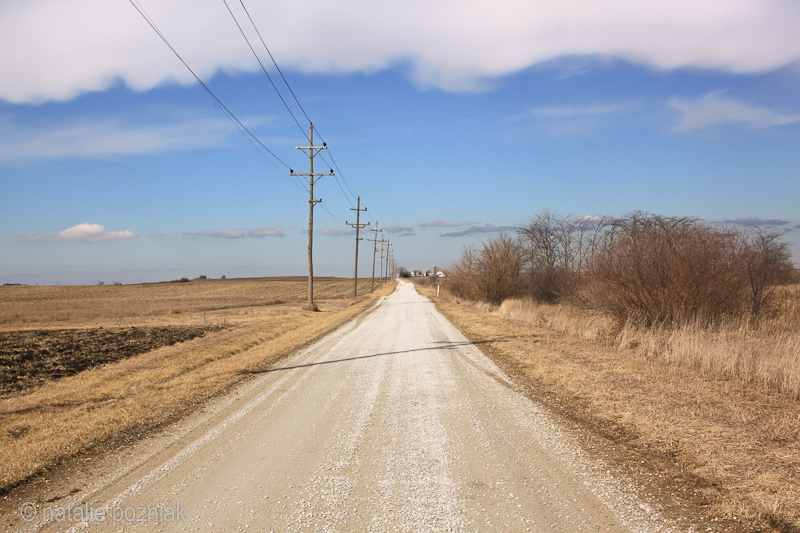 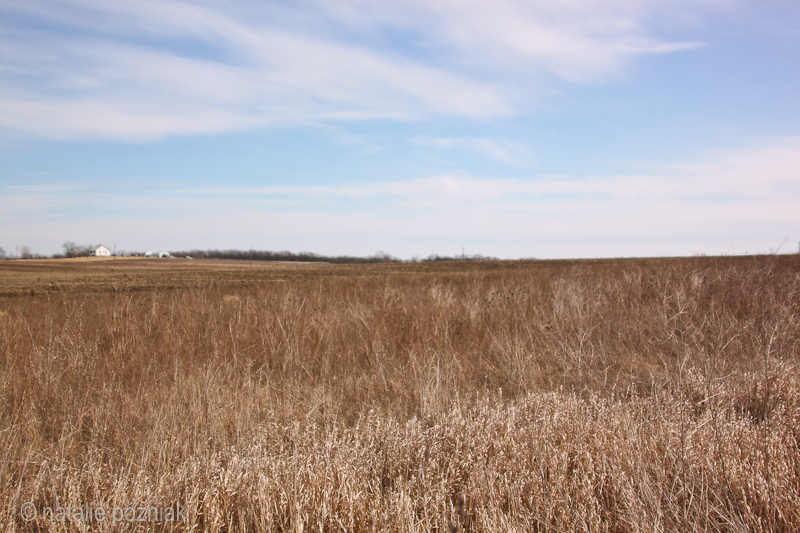 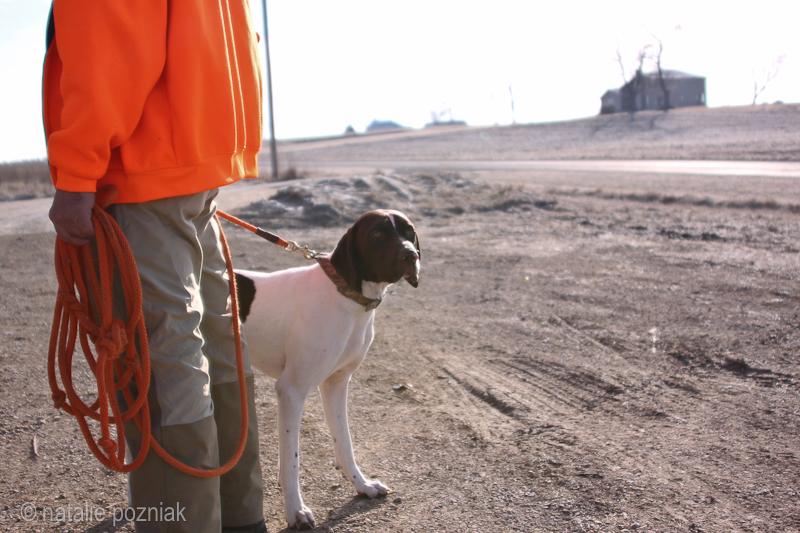 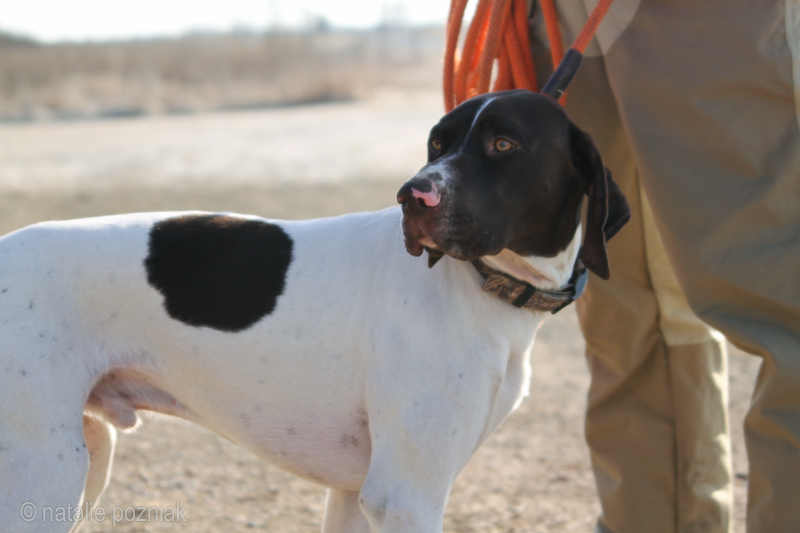 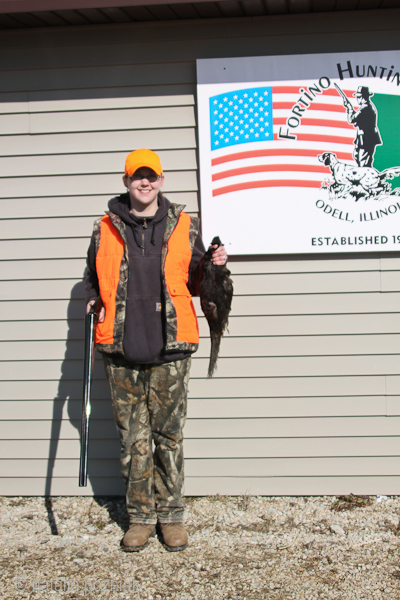 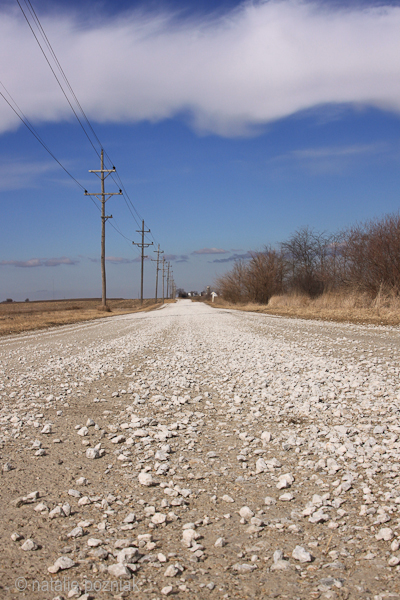 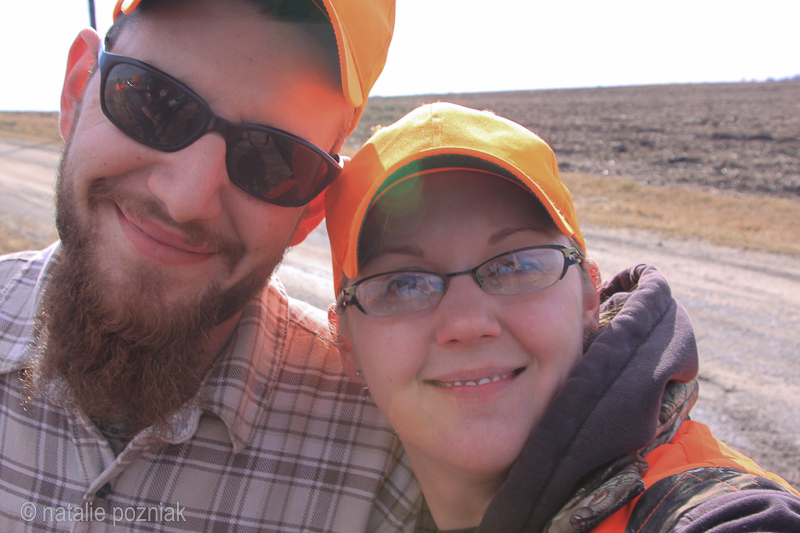 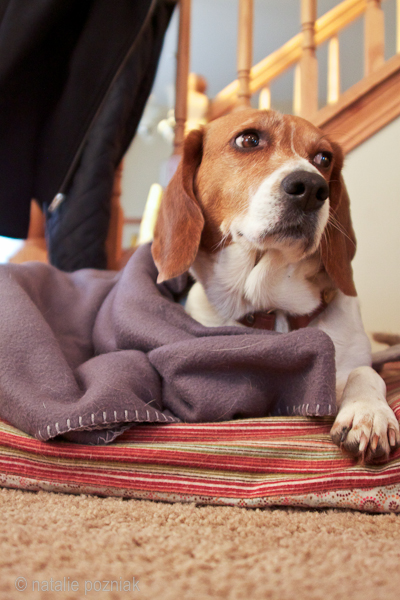 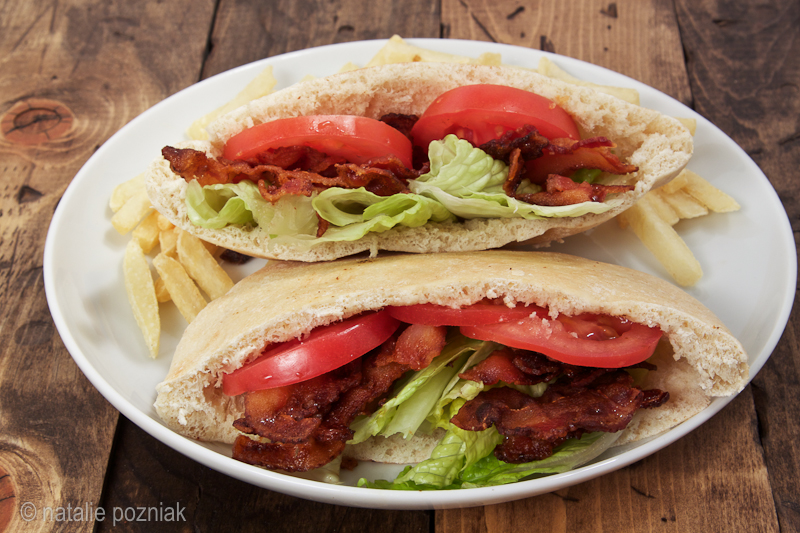 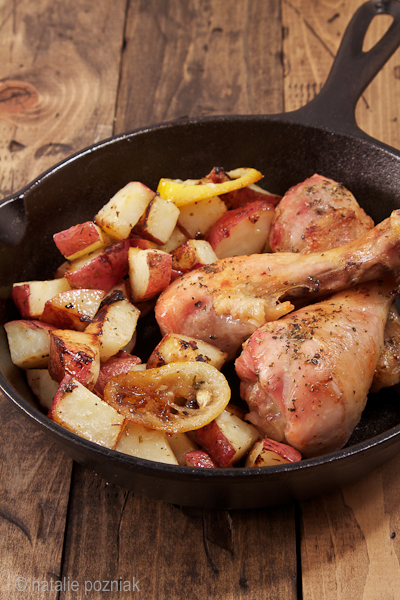 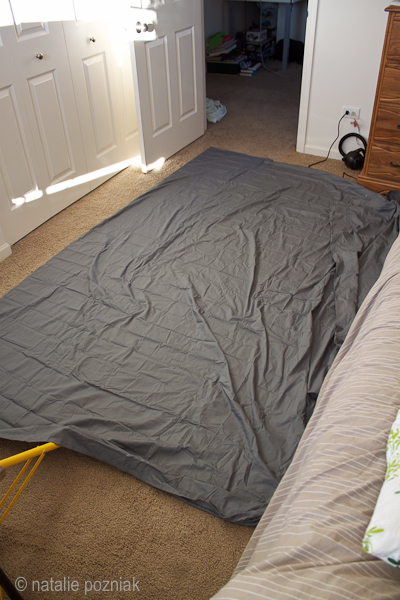 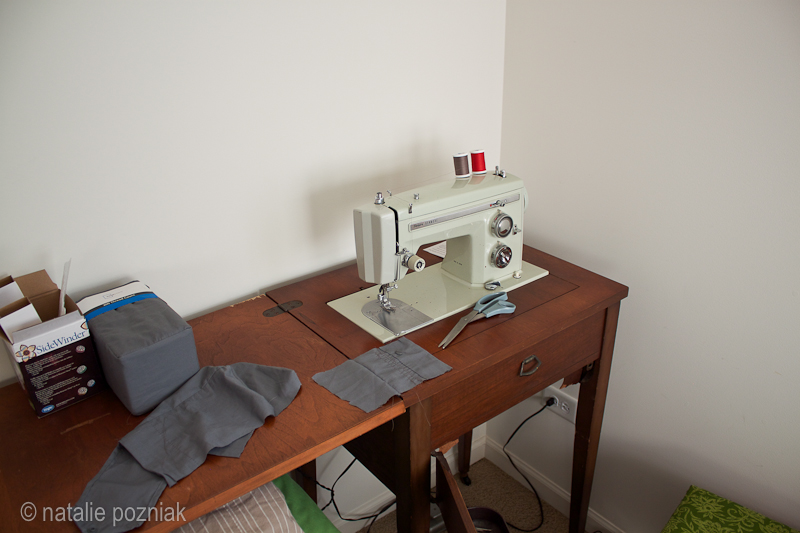 Sunday was my first for going pheasant hunting. Jon had gone last year with his Uncle while I stayed home. At that time I had not completed my Hunter Safety Course so I was not able to hunt. I was OK with that but last year I finally took the class so that Jon and I could go hunting in Arkansas in November. I had been going rabbit hunting with Jon and his uncle for about 6+  years bringing my camera to take shots of the nature around us. So this was my year to actually get out in the field and be one of the boys.

We left the house around 6am to drive an hour south of where Jon and I live to a little town called Odell. It was all farm land. I LOVE driving through farm land. It reminds me of how it use to be back in the day before all the residential and commercial areas took over. Since this was my first hunting trip for birds and with other people I was quite nervous. Pheasant hunting is completely different than going deer or rabbit hunting. Those trips have been normally quiet and there is not much noise in the field but with pheasant hunting you have the dogs running back and forth while the owner makes sure that they are not going into other fields by blowing a whistle. I could not believe it. So after we were in the field for no more than 10 minutes I was up. Big D (the pointer above) pointed. I had no clue what to do. I had to walk up to D and look where he was pointing since that is where the bird was hiding. I was literally on top of D licking the brush below me. Then a pheasant came flying up and scared me half to death. I did not know it was such a close sport. I did not even get my gun up since it all happened so fast.  Later I was more comfortable with what I was supposed to be doing.

It took me an hour or two but I finally got my first pheasant. I was pleased with myself. I thought that I was not going to be able to get any since they are so fast and that this was my first time out. Jon was proud of me. Jon as well got a pheasant. We headed home with a successful trip together. By the time we got home Jon and I were so tired and pooped. I wanted to relax but I could not. I had a ton of things to do around the house. I think that night we went to bed around 8pm.

Once again this week I was just not wanting to cook and photograph our meals. Not sure what is with me but I hope that I have not burnt myself out for food photography. So I plan to try and get back into it again but don’t hold me to it. I need to get back into a routine. I have so many things that I want to do and try that I am overwhelmed. I started last week doing chores around the house during the week to free up my Saturdays. We will see how that works out but I am positive and think I will get it done. I have been busy using my sewing machine again. I ended up making a duvet cover and a infinity scarf. More photos to follow once I am finished. Till next week!